No items found.
Product is not available in this quantity.

Huzzah is an award-winning digital film services company based in Toronto, Canada. The studio is led by Sebastian Harder, who brings more than a decade of experience working in film and television. His work has been featured in feature films, advertising and on TV. 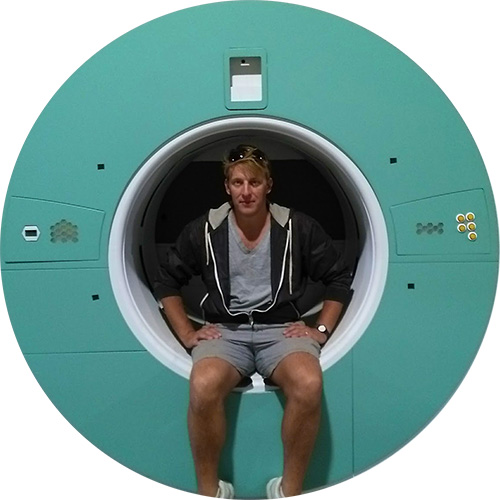 What huzzah is about

From pre-production through to VFX Huzzah has you covered.
Huzzah offers the following services:

Huzzah has been involved in many award-winning projects over the years.